EyesOn Design has awarded Infiniti’s mid-size electric SUV concept vehicle – the QX Inspiration – which debuted last week at the 2019 North American International Auto Show (NAIAS), “Best Concept Vehicle” and “Best Interior.”  In addition, the QX Inspiration also received the award for “Innovative Use of Color, Graphics or Materials.” EyesOn Design Awards are the officially-sanctioned design awards for NAIAS, and honor only the best concept and design vehicles, which make their debut at the NAIAS. 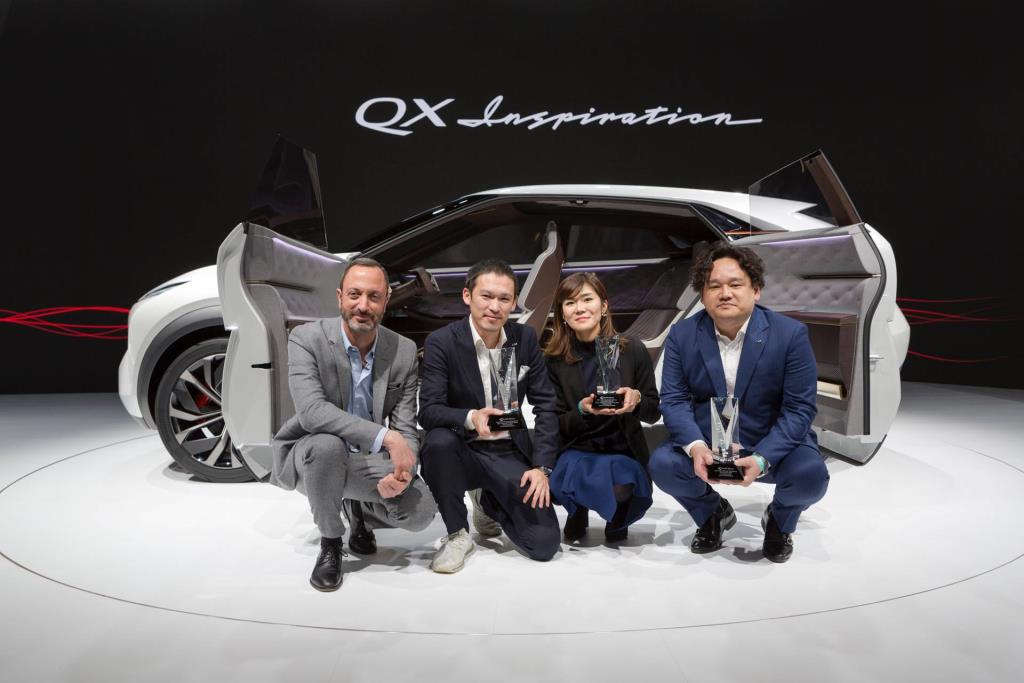 “The QX Inspiration is the future of Infiniti and showcases the evolution of how Japanese DNA manifests in our design language in the age of electrification for our premium brand. I am so proud of our design teams in our centers around the world. They work so hard, often in obscurity, on these beautiful designs, and this recognition means so much to them. It is extremely gratifying and I could not be more proud,” said Alfonso Albaisa, Senior Vice President of Global Design at Nissan Motor Co., Ltd.

Inspiration for the exterior comes from the Japanese concept of Ma – a Japanese word for space in between.  “With the QX Inspiration concept, we were inspired by the Japanese concept of Ma, a focus on the lines and the empty space in between. What is happening in that space between the lines – the free, natural flow of surfaces – is truly expressive.  It’s the empty space between the edges that often carries the loudest message.” 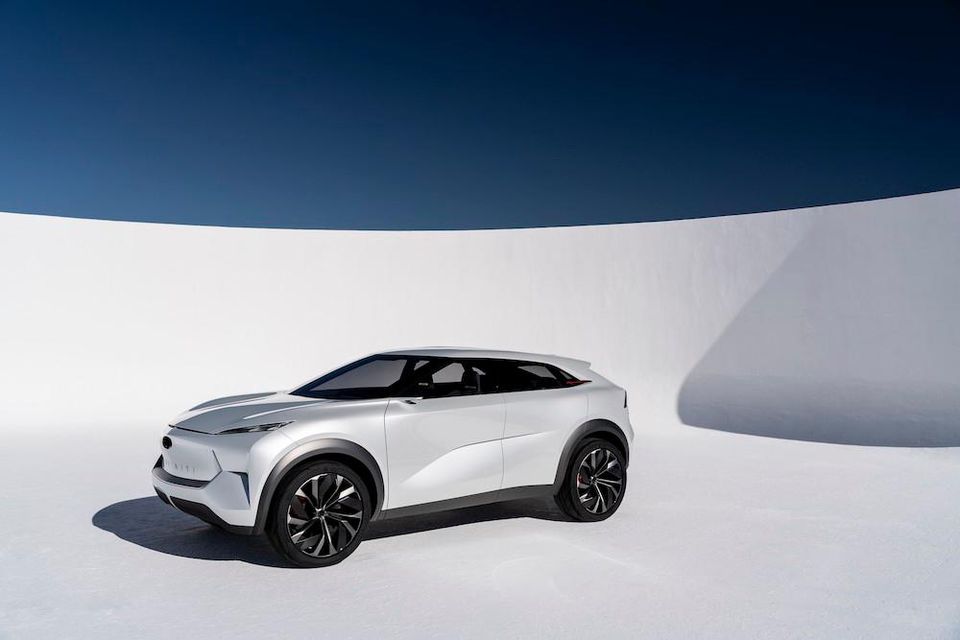 The interior also follows the concept of Ma, and offers a serene space, where again much attention has been placed on open spaces. 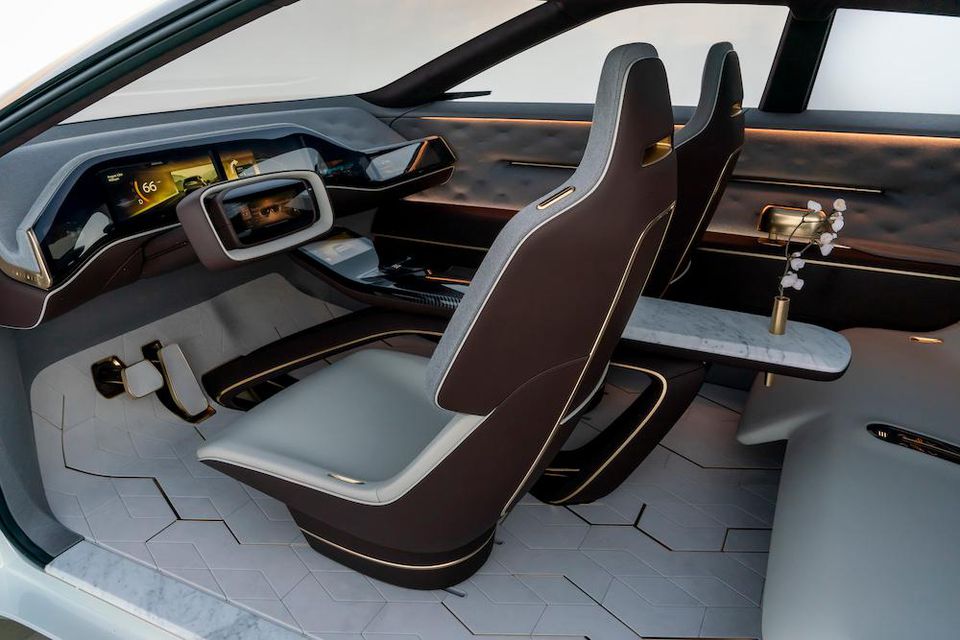 In addition, the roof of the QX Inspiration has been made from Japanese red cedar slats, which will give passengers an amazing view of the sky. 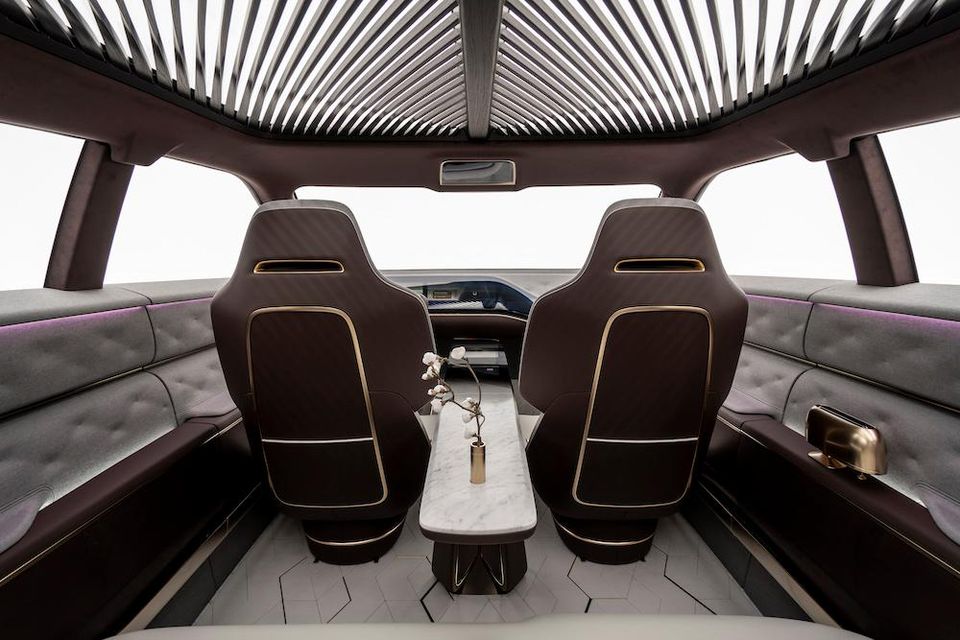 The Infiniti QX Inspiration is an electric mid-size SUV concept, and has been designed to show us just what Infiniti has in store for the future.  If you would like to learn more about Infiniti, or if you would like to take an Infiniti out for a test drive, then please come visit us at Guelph Infiniti today: