THE NEW INFINITI QX INSPIRATION CONCEPT HAS MADE ITS NATIONAL DEBUT 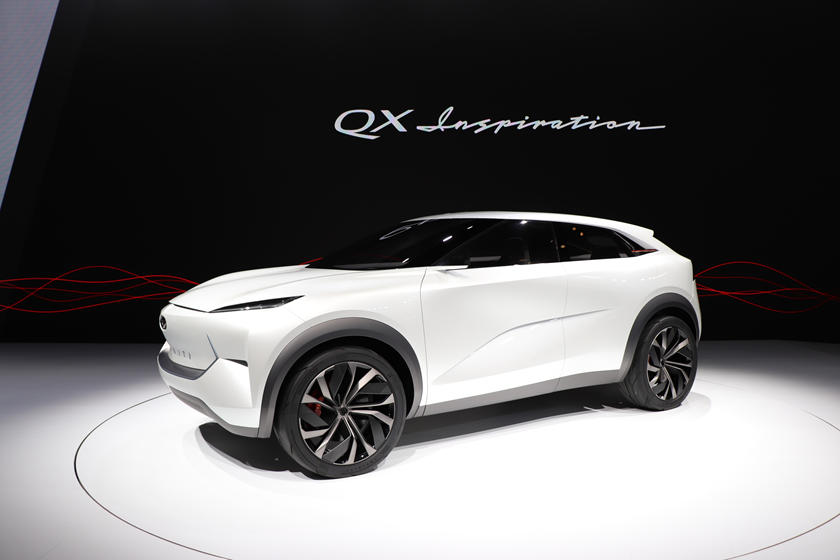 Infiniti’s new concept vehicle enables new technology to showcase Infiniti’s vision for electrified vehicles, and a new era for Infiniti design.  Karim Habib, Executive Design Director, said:  “The QX Inspiration is the manifestation of our electric ambition and is the culmination of three decades of design and technological leadership. It has been literally thirty years in the making. I’m so proud of the design team that found a way to fuse mid-century modern design with Japanese minimalism. Recognition among peers in the industry is the highest form of praise. We are both humbled and grateful.”

Since its global reveal in Detroit, the QX Inspiration has been awarded “Best Concept Vehicle”, “Best Interior” and “Innovative Use of Color, Graphics or Materials” by the automotive designers known as EyesOn Design.  If you would like to learn more about Infiniti, or if you would like to take an Infiniti out for a test drive, then please visit us at Guelph Infiniti today!  Alternatively, please also feel free to browse our Online Inventory.