THE SOUNDS OF SUCCESS: INFINITI & BOSE

For the past 30 years, Infiniti has been working closely with The Bose Corporation, and to this day, Infiniti and Bose continue to collaborate together!  This long enduring partnership has been greatly successful in providing Infiniti owners with the best possible audio experience, and while technology has evolved significantly over the course of 30 years, the desire to work in partnership and engineer the ultimate sound systems, remains as strong as ever for both Infiniti and Bose! 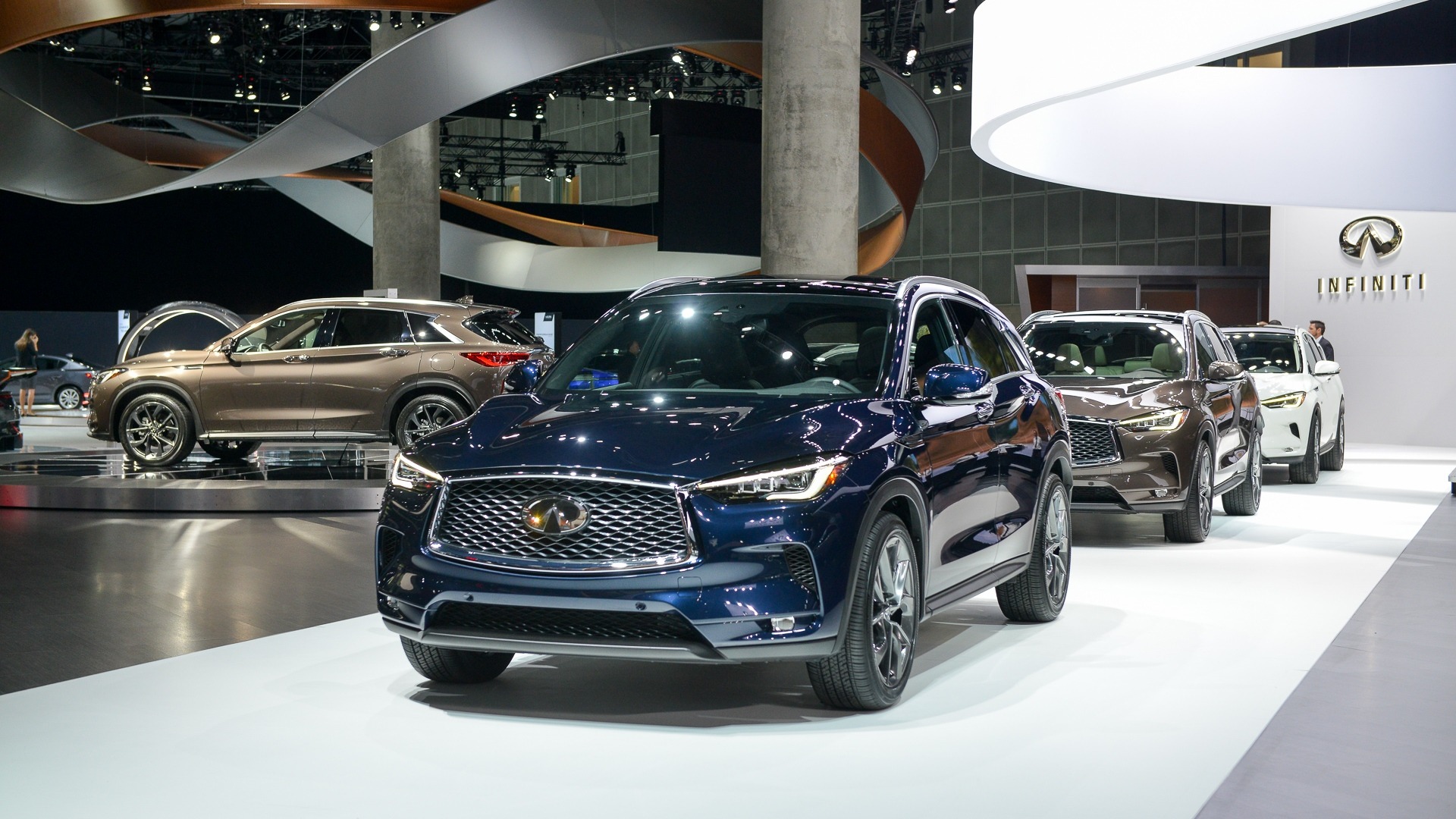 Since their inception in 1989, Infiniti has used premium audio sound (in combination with other senses such as touch and sight), to create luxurious interior spaces – enhancing the driving experience. Infiniti always had a goal to create an audio system that could reproduce sound with the same clarity as that found in a home audio system, letting drivers enjoy their music at its best in their vehicle!

Recognizing the benefits of partnering with Bose – an audio specialist which truly understood the science behind the sound – Infiniti and Bose first engineered a sound system specifically for the Q45 sedan – and the results were amazing!

However, it is important to note that creating premium sound within a confined space did pose some challenges!  For example, the cabin of a vehicle is much smaller than that of a home environment, and also windows reflect sound, while seats and carpets soak it up!  Therefore, with this small space in mind, Bose spent almost 2 years developing a four-speaker system that would work best within the Q45’s cabin layout.  During this process, Infiniti provided Bose Audio Engineers, with access to an early concept of the Q45, to help them incorporate the speakers, electronics module, and speaker enclosures – all necessary to create an immersive, high-clarity audio experience.

Working at Bose for over three decades, and now the Global Director for Nissan and Infiniti Bose Automotive Business, Hiroshi Miyazaki, played a key role in a partnership that has endured for 30 years, and he recalls: “Back in the eighties, car makers were increasingly looking to improve audio performance in their vehicles. We needed a new ground-up approach that would see us design a sound system that would deliver superior clarity throughout the cabin of Infiniti’s first car. We worked with Infiniti Engineers to fit the Q45 with loudspeakers and amplifiers that were among the most powerful within the industry, with the most advanced signal processing tech of the time.”

In the 1980’s (a pre-internet era), the logistics of collaborating on this project were complex, with Infiniti based in Japan, and Bose based in the U.S. “We would decamp to Japan for two weeks at a time,” says Miyazaki. “We would arrive at Infiniti’s base at 7am and work right through until 10pm, including weekends.” In the end, all the hard work paid off, and when the Q45 was launched in 1989, the Bose Audio System was one of the most advanced on the road!   This was the first step in a long, and fruitful partnership.

Fast forward from 1989 to 1999, and audio was turning digital!  Where the 1989 Q45 featured a cassette player, the latest cars now featured CD Players, along with digital signal processing (instead of analog signal processing).  Recognizing the changing times, Bose was able to ensure that Infiniti stayed one step ahead of its competitors, by introducing its AudioPilot Noise-Compensation Technology in the 2001 Infiniti Q45!  The Bose AudioPilot offered digital signal processing, which means it could automatically adjust the sound levels in response to noise, giving passengers a consistent music experience!

Moving ahead into 2007, the new Infiniti G35 sedan featured the Bose ‘Studio on Wheels’ Audio System!  This new audio system was another leap forward in sound system quality, and the G35 was one of the first cars to feature 10-inch woofers in each front door!

Also with the arrival of the G37 Convertible in 2009, Bose and Infiniti were once again able to add one more notable demonstration to their partnership!  Hiroshi Miyazaki explains: “Infiniti wanted an open-air audio system which was as clear and powerful when travelling roof-down at 70mph as it was when the car was parked with the roof up. In the prototyping stage, we actually chopped the roof off a G37 Coupe, the car on which the Convertible was based, so we had a valid development mule. We created the first-ever headrest speaker system, which was specifically designed to provide the right level of acoustic power and clarity to overcome highway noise and wind buffeting when driving al fresco.”

For more information on the Infiniti brand and the current Infiniti models available, please visit our Guelph Infiniti Website and check out our New Infiniti Online Inventory.  Alternatively, please stop by our dealership where you can chat with one of our very experienced Sales & Leasing Consultants.