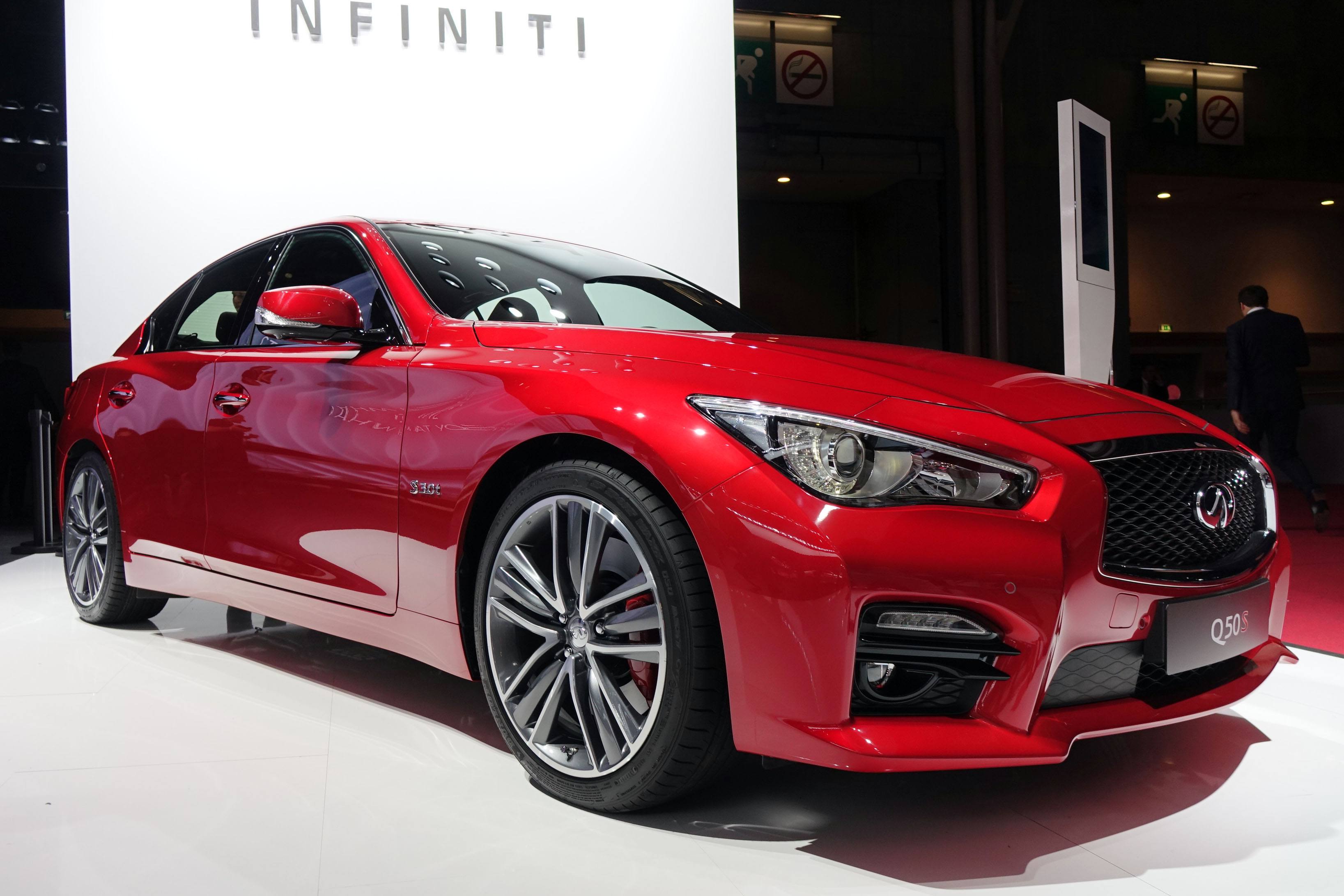 The pre-owned Infiniti Q50 has a higher residual value than other vehicles, based on ALG’s residual value forecast, for the 2017 model year!  “We are proud to see that the 2017 Q50 has received the Pre-Owned Value Award,” said Jeff Pope, Group Vice President of Infiniti Americas. “This award showcases the commitment our engineers have to consistently creating long lasting, quality vehicles for our customers while also ensuring that our customers feel they are making a wise investment.” 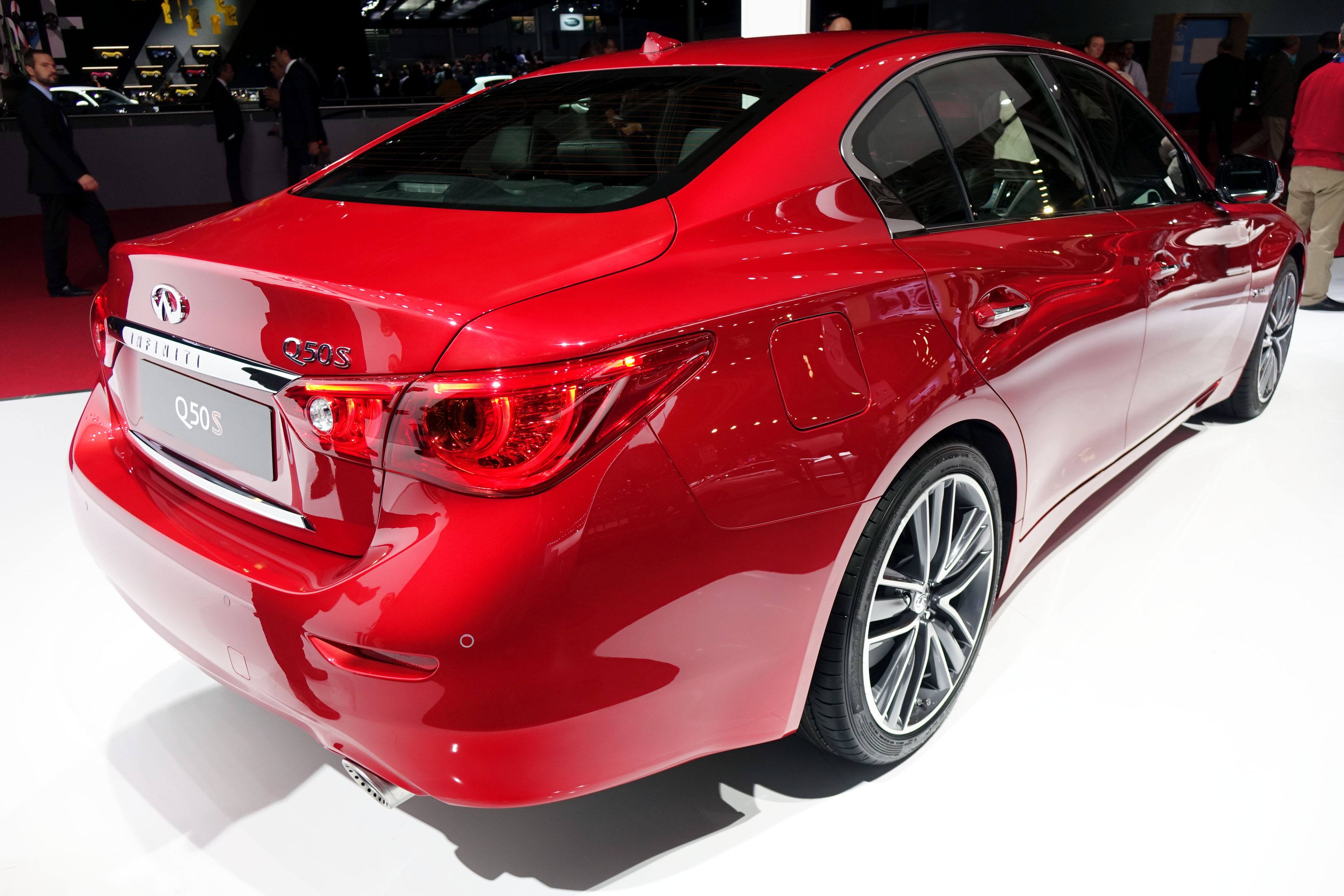 The 2020 ALG Pre-Owned Value Awards are based on ALG’s proprietary forecast model, which determines the most accurate prediction of a vehicle’s future value, based on a variety of macro, industry, segment, and vehicle factors!  The 2020 POVA’s are awarded to vehicles with the lowest forecast depreciation from two to five years of age.

For more information on the Infiniti brand and the current Infiniti Q50 models available, please visit our Guelph Infiniti Website and check out our New Infiniti Q50 Online Inventory.  Alternatively, please stop by our dealership where you can chat with one of our very experienced Sales & Leasing Consultants.